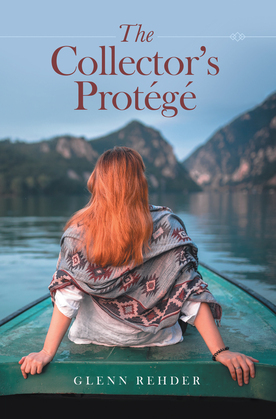 by Glenn Rehder (Author)
Read sample online Download sample
Fiction Mystery & detective Suspense Thrillers
warning_amber
One or more licenses for this book have been acquired by your organisation details
EPUB
Unlimited loans, One at a time
Details

Danny Sardano, newly elected Sheriff of Tuolumne County, has achieved his lifelong goal. As a third generation resident in this rural community in the majestic Sierra Nevada Mountains, his life seems perfect. Then, a serial killer decides to move from his hunting grounds in Tennessee to Sardano’s jurisdiction—a move that turns this normally peaceful tourist destination into Danny’s worst nightmare.

The serial killer is known as the Face Collector and preys on women with auburn hair. Former FBI agent Leonard Baskem’s life has been upturned in the hunt for this mysterious killer. He has no doubt that the Face Collector is still out there, walking around a free man, but many twists and turns lie in wait as he searches for the old murderer and a kid protégé.

The new sheriff decides he can’t solve this case with the resources the county has available, so he calls on an old friend from the FBI. Now, a horror, decades in the making, descends on a small town. Who will come out the victor in a battle already scripted and crafted by the murderer?