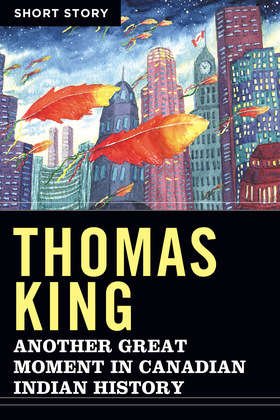 When Owen Allands is jailed for hunting on band land, the Fort Goodweatherday community decides everything would be fine if their town just appeared on provincial road maps. But since complaining about it hasn’t solved anything, they decide to be friendly and head to Victoria, B.C., to give the white people a hand with their problems.