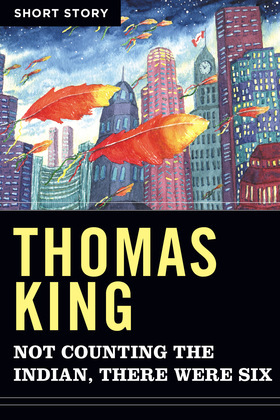 Not Counting The Indian, There Were Six

Auntie Beth was the black sheep of the family, who made her way through seven husbands (not counting the Indian, there were six). But when she dies in a scuba-diving accident, leaving two-and-a-half-million dollars behind, her relations suddenly see her in a more positive light.