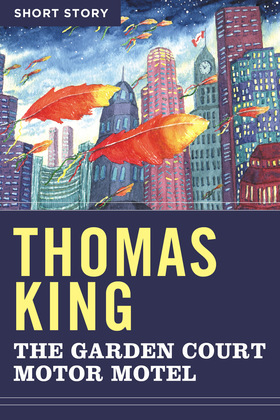 Sonny is confident in his ability to run the Garden Court Motor Motel . . . until a woman with red skin and black hair falls from the sky and into his pool.