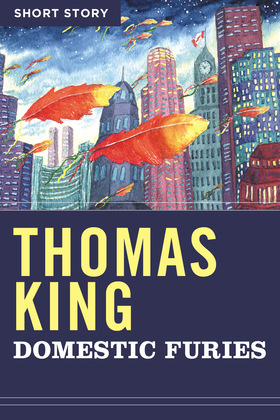 When his mom, who always wanted to be an actress, won’t let him watch her perform in The Little Foxes, the narrator’s dad must sneak him into the show.