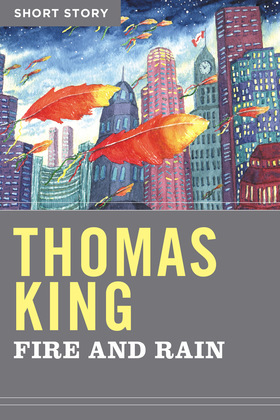 A man who used to be happily married (but now is not) goes out to see a movie. He’s late or early for all the shows, so he takes a walk and ends up—where else?—at a James Taylor concert.