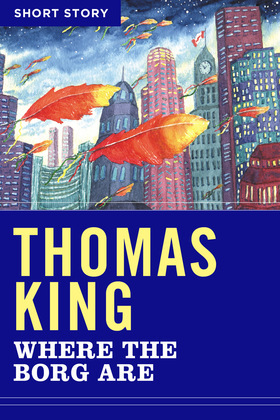 Where The Borg Are

Milton Friendlibear and his grandfather investigate the links between the Indian Act of 1875 and Star Trek.