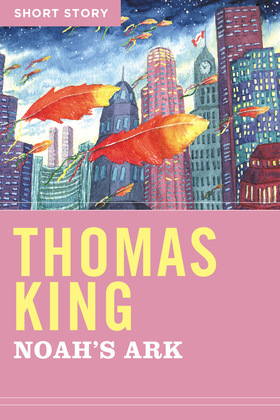 After their father dies, Caroline and Luke move across town to live with their grandmother. Each morning, the children sneak out to spy on the animals in Mr. Noah’s zoo. At night, they hear screaming, far away and in the dark.