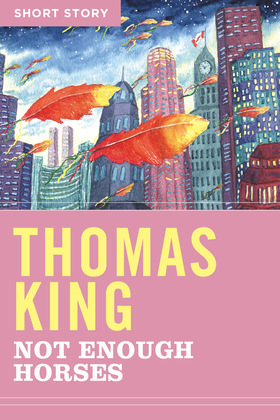 In the old days, suitors would bring a dowry of horses when asking for a hand in marriage. Today, Clinton comes to Houston with kittens, a recliner, sausages and a snow blower.