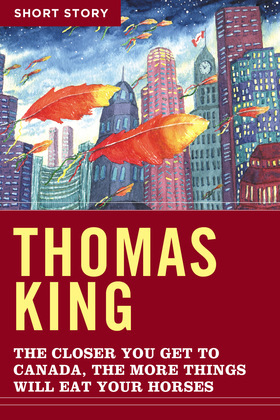 The Closer You Get To Canada, The More Things Will Eat Your Horses

Mason Walthers has been at Fernhill Senior Game Preserve for seventeen years. Life is good, except during the six-week season when seniors are hunted as prey.