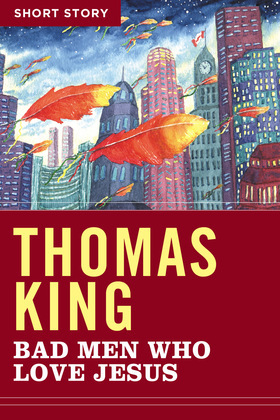 Jesus arrives at the Garden River Indian Reserve in Testament, Alberta, and asks the band-office secretary to hide him, quickly. She puts him to work photocopying the agenda for the council meeting and lets him know that he’s on it—under new business.