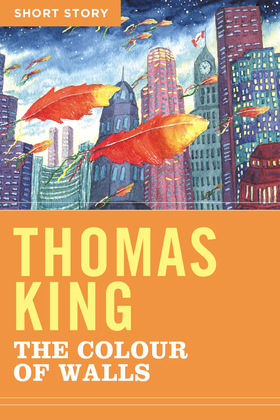 The Colour Of Walls

Harper Stevenson wants crisp, white, clean walls in his office. But walls have a history and a memory that can’t simply be painted over.