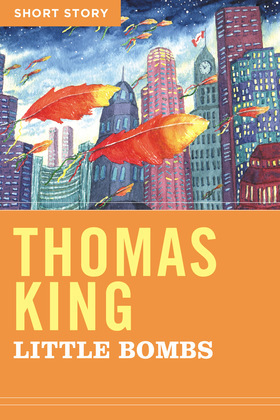 Larry’s wife has been hiding bombs in unexpected places: at the back of the television, behind the toilet, in his locker at the gym. Perhaps she’s trying to tell him something?