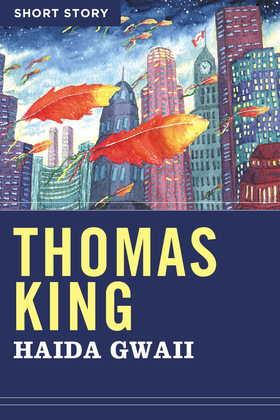 Steven panics when he hits an eagle with his car. He turns up at the narrator’s door. “You’re Native,” he says. “Do something.” Memories of their love, now gone, and the time they spent together at Haida Gwaii come flooding back.