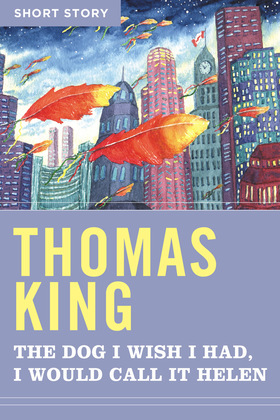 The Dog I Wish I Had, I Would Call It Helen

Four-year-old Jonathan wants a dog more than anything in the world. As his mother considers buying him one, she contemplates life and death and the struggle to be a perfect parent.