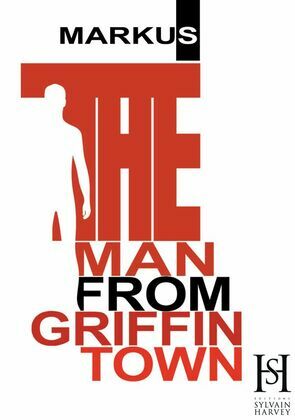 The Man from Griffintown

by Markus (Author)
Download sample
warning_amber
One or more licenses for this book have been acquired by your organisation details
EPUB
55 loans, One at a time
Details

2022. Russia attacks Ukraine, bombards the largest nuclear power plant in Europe, taunts NATO and asks China for military aid. The prescient thriller by Markus (written in 2018) takes the reader up to 2036 and into the heart of a world reinventing itself faster and faster between singularity and transhumanism. Do you really want to know what our future will look like?

That morning, Georges Delson had no idea his sudden discovery would bring an end to the world as we know it.


Translated from French by Sheryl Curtis.