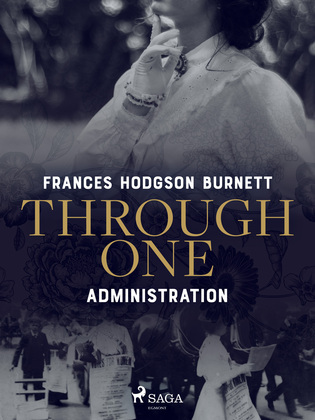 ‘Through One Administration’ is a tale like no other. Through the eyes of Bertha Amory, the wife of a 19th century lawyer in Washington D.C., the author, Frances Hodgson Burnett, serves us both romance, women’s rights and American politics.

Bertha may be a mother of three and a devoted wife to her husband, but she’s never forgotten the summer when a young soldier came to stay with her and her father, a renowned professor, before heading off to fight a war against the Native Americans.

Many years later, the love of that summer returns to Washington D.C. Bertha is torn between the desires of her heart and her duties as a wife and mother.

Those who enjoyed the interlacing of romance and political commentary as seen in works by Jane Austen, including titles such as ‘Pride and Prejudice’ and ‘Sense and Sensibility’, will not be disappointed by Frances Hodgson Burnett’s ‘Through One Administration’.