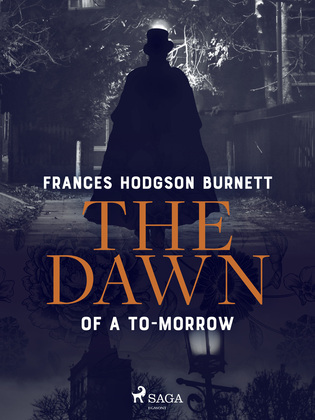 The Dawn of a To-Morrow

Anthony Dart has decided to bid this cruel world farewell. There’s only one problem – he can’t seem to find his way to the place where he plans to take his own life.

Lost in a dismal London fog, Anthony must battle not only the weather but also his own convictions in order to find his way. Add to that a little homeless girl, a street prostitute and a thief, and you’ve got yourself a compelling read.

In this short story by Frances Hodgson Burnett, a depressed and suicidal businessman makes his way through early 20th century London while the smog lays thick on the ground. A backdrop which viewers of the hit tv-show ‘The Crown’, starring Claire Foy, Olivia Colman and Helena Bonham Carter, will undoubtedly find familiar.