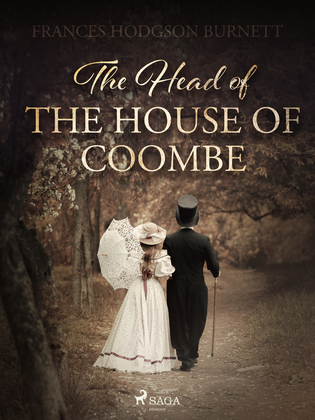 The Head of the House of Coombe

Don’t you just hate it when your selfish, child-like mother, who’ve done nothing but ignore you your entire life, marries the most arrogant man in London, only to abandon you to the mercy of a cold-hearted nurse?

By popular opinion Feather is one of the most beautiful women in London, and Lord Coombe is the most well-dressed man in town. On the surface it would appear the pair was destined to meet. The only one who isn’t happy with the union is Feather’s daughter, Robin, who’s got her own reasons for hating the dapper gentleman her mother is marrying.

The 'Head of the House of Coombe' is a riches to rags story in which we follow the wealthy nobleman Lord Coombe, busy socialite Feather and her daughter Robin as they navigate 20th century pre-war London. The novel also serves as a commentary on the political and social reasons behind World War I.

The 'Head of the House of Coombe' was written by Frances Hodgson Burnett (1849-1924) and published in 1922, becoming the fourth-highest bestselling novel in the United States that same year.

Robin, the sequel to The Head of The House of Coombe, was also published in 1922.