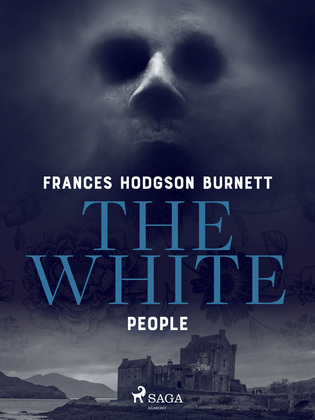 "I see dead people". So said the little boy in the Hollywood Blockbuster ‘The Sixth Sense’, starring Bruce Willis. The little girl in Frances Burnett’s ‘The White People’ doesn’t put it quite like that, but she does have the same special gift. She too sees ghosts, and she refers to them as the white people, because that’s what they are to her.

This classic ghost story is set in the Scottish Highlands, a place full of legends and mystery. This wouldn’t be a Frances Burnett novel without a castle or two, and sure enough, the little girl lives in one. Her parents where high born, and so is she, but now she’s an orphan, with only servants – and ghosts – to keep her company.