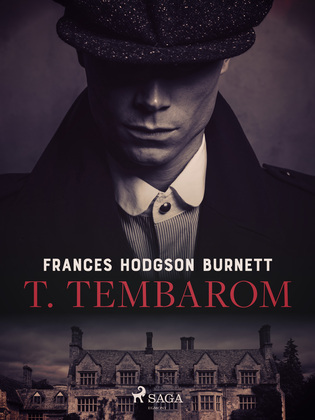 Who hasn’t dreamt of discovering that they’re the secret heir to a great fortune? Temple Barholm, or simply T. Tembarom for short, never did. As an orphan growing up on the mean streets of early 20th century New York City he simply can’t afford such foolish notions.

Needless to say it comes as an unexpected surprise when Tembarom turns out to be the long forgotten heir to an old family fortune and must make the journey over to England, where unimaginable wealth - and a murder mystery – awaits him.

Frances Burnett is the author of ‘T. Tembarom’, and by her own admission, the story is inspired by one of her more famous works, ‘Little Lord Fauntleroy’.

This classic rags to riches story is Oliver Twist meets Richie Rich, with a murder mystery twist in the middle...