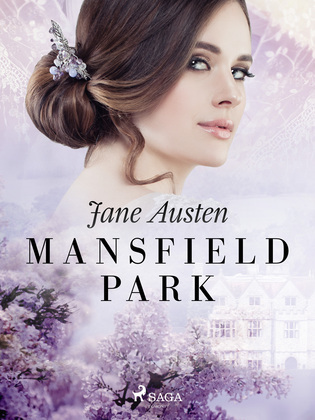 Mr Darcy and Miss Bennet may be one of the most cherished love stories in English literature, but did you know, Fanny Price was Austen’s favourite? She’s also one of literature’s biggest controversies, but, more on that drama later.

Sent to live with her rich aunt and uncle from her poverty-stricken home of Portsmouth, Fanny Price struggles to find her place in the upper-class world of Mansfield Park. Never allowing her to forget her true status, she is at the mercy of her cruel aunt, only finding solace with her cousin, Edmund. The arrival of Mr and Miss Crawford brings glamour, glitz and mischief to Mansfield and with it, a recklessness and disarray that affects ultimately every character. Austen’s favourite heroine gives us a quiet and profound insight into morality, class and social position.

If you like a good party, controversy and wickedly good characters, you’ll love Mansfield Park. Adapted for the screen with Billie Piper, fans of Jane Eyre and Tess of D’Urbervilles will love another look at the world through Austen’s eyes.

Jane Austen (1775-1817) is one of the most beloved British writers of all time. During her short life she published six novels: ´Sense and Sensibility´, ´Pride and Prejudice´, ´Mansfield Park´, ´Emma´, ´Northanger Abbey´ and ´Persuasion´, that are all considered as literary classics today. Her writing is full of sharp observations on the society in which she evolved, as well as ripe with timeless irony, and a solid dose of humour. She has created immortal characters that have inspired countless authors, novels, and movies such as Bridget Jones and Clueless.