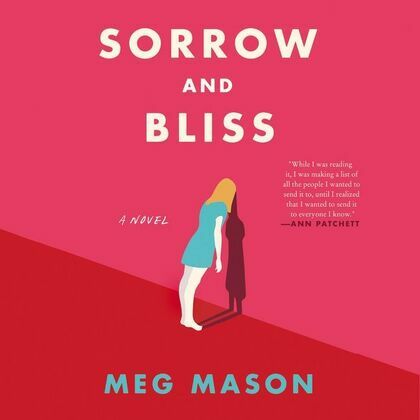 by Meg Mason (Author), Emilia Fox (Narrateur)
Fiction Literary Australian, Pacific, Oceanian and Polynesian literature
warning_amber
One or more licenses for this book have been acquired by your organisation details
AUDIOBOOK
Unlimited loans, One at a time
Details

The internationally bestselling sensation, a compulsively readable novel—spiky, sharp, intriguingly dark, and tender—that Emma Straub has named one of her favorite books of the year