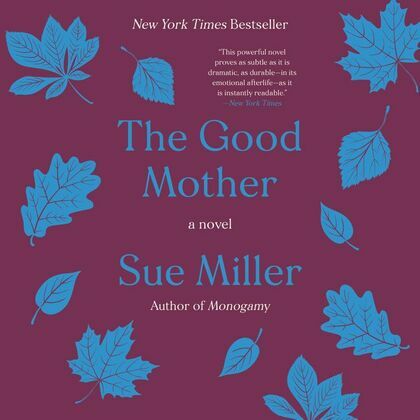 A Novel
by Sue Miller (Author), Marni Penning (Narrateur)
Fiction Literary Contemporary women
warning_amber
One or more licenses for this book have been acquired by your organisation details
AUDIOBOOK
Unlimited loans, One at a time
Details

After an amicable divorces, piano teacher Anna Dunlap has built an independent life in New England for herself and her four-year-old daughter, Molly. It's all Anna thinks she needs — until she meets Leo Cutter, an artist who makes her feel desired, unabashedly sexual, and filled with certitude and passion for the first time.

All it takes is a single unguarded moment for Anna's perfect world to implode, Leveling shocking charges against Leo, Anna's ex-husband crashes back into Anna's life and takes Molly with him. When it thrusts Anna into a public and ugly custody battle, she is forced to defend her choices, to confront the damage done by the choices of others, and to prove herself, against seemingly unpardonable odds, a good mother.